Most tournament players, especially those from the US, look upon chess problemists as E.T.-like aliens. However, these same players are often interested in artistic endgames as are chess problemists. For both the endgame problemist and the practical player share the desire to unearth hidden possibilities, surprising ideas, and game-like positions.

Unfortunately, practical players are often unacquainted with the art of the endgame composer. How, for example, does the composer go about making endgame problems? I’ve been asked this question many times by players of various strength. The GM editor of this magazine is one of those players. His request: demonstrate to the readers of Inside Chess how to make endgame problems “come alive.” I readily accepted, not only because I’ve had much experience playing endgames against some of the world’s best, but also because I’ve already written some articles on the subject in E.G., an English endgame magazine.

So let’s get to our task. As the endgame columnist for Chess Life, I get lots of submissions from problemists. Of course not all of these submissions are up to publication standards. The following problem is such a submission.

If this example fails to carry through with its anticipation theme, the next one succeeds brilliantly.

At this point, White can try the important 5.Ke4!? Re1+ 6.Kd3 Re8+, drawing. This try demonstrates a successful version of the zig-zag Rook maneuver attempted in our first example. However, the idea was first used in a composition by J. Kling in the 19th century. Fortunately, Ehrlich incorporated a new theme into this stem idea:

Even though the composer of this problem elaborated nicely upon the original theme, I sought to enrich it even further. In discussing my work here, I hope to shed some light on how composition ideas are born. What follows are the results of my investigations.

Note the resemblance between our first diagram and this one. The minor differences are that colors are reversed and the whole position is “distanced” somewhat. The major difference is that White wins. But how? The line that led to a demolition in the first composition merely leads the problemist into temptation here. Thus I.Kf8? Rxe7 2.Bf7 Re4 3.g8=Q Re8+! is stalemate. (Though White may underpromote to a Rook, a draw would still result.)

However, despite this addition, I could not say that this composition was an improvement on Ehrlich. Still unsatisfied, I searched for a new idea. I thought of replacing the g7-pawn with one on h2. White’s task in this case would be more difficult since his Bishop is the wrong color to win a B + h-pawn ending; White would have to use the h-pawn here since all the pieces in a problem must be necessary to realize the theme.

In this case, the white King cannot hide behind the h-pawn because the Rook captures with check, negating the zig-zag theme. But White has another possibility.

This ending illustrates two ways to march the white King. However, I was still not satisfied, for there is no stalemate theme if White plays incorrectly. So I continued working with the h-pawn and the bad Bishop. Here’s the outcome:

The correct method turns out to be 1.Be6, with the threat of a white King march by K-d7-c6-d5 and a zig-zag maneuver. Black has two tries:

What lesson can we draw from these investigations? I would say that a composer should not be satisfied too soon with his work. He must try to extract the maximum from his theme and material. At the same time, it seems to me that even old favorites may offer scope for new ideas. 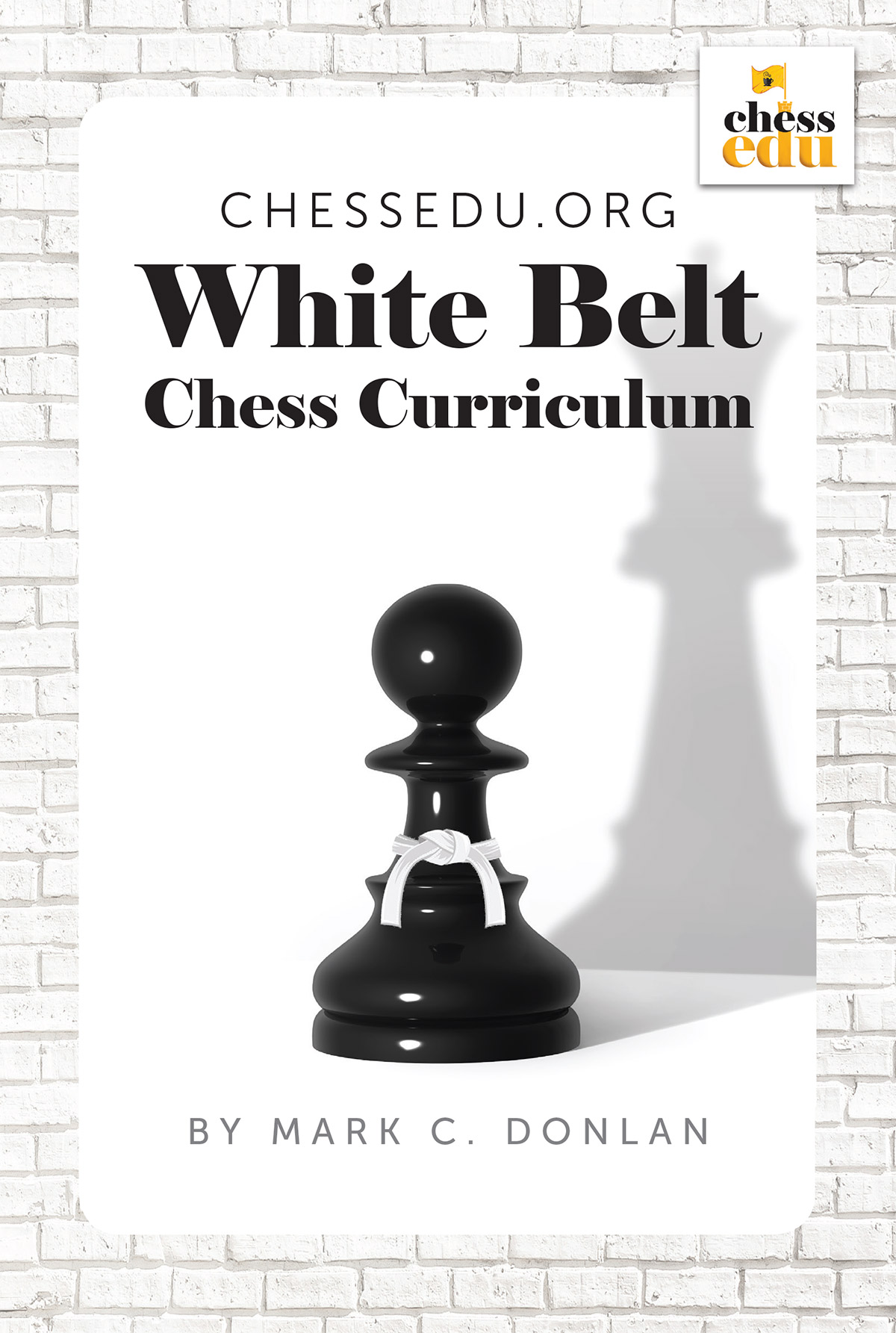